Planning for the Future: Adult Children with Special Needs 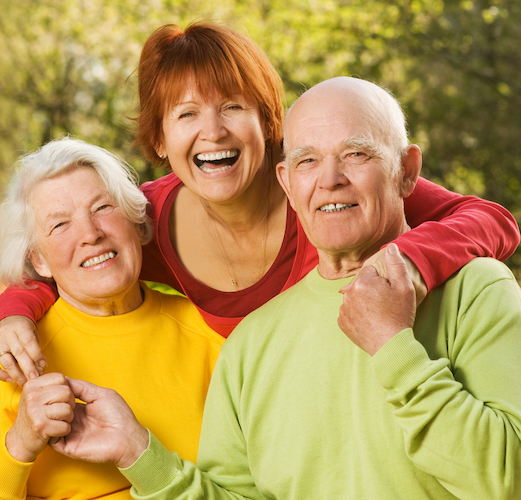 I met Louise and David for a consultation concerning their daughter, Cathy. Louise and David were both in their early eighties and had chronic health problems. Cathy, age 40, had autism and worked part-time in a sheltered workshop. She still lived at home and had a limited social life. Louise and David were concerned about what would happen to her when one or both of them became unable to care for her needs. Their younger daughter, Amelia, was a teacher who lived nearby and while they hoped she might be able to help out at some point, they hadn’t yet broached the topic with her.

In my experience, parents or guardians of an adult child with special needs often worry about what will happen when they’re no longer there to provide care. Adult siblings may choose to get involved, but they need information on future planning. Creating a plan and eventually transitioning financial, residential, and recreational responsibilities from parents to sibling caregivers is an area in which a care manager like me can provide guidance and support.

In my consultation with Louise and David, we talked about Cathy’s options and they decided it was time to include Amelia in the conversation. When we later met with Amelia, it turned out that she had been thinking also about what her role should be when her parents could no longer care for Cathy themselves. She was willing to step up to the plate, but she had a number of questions.

“I know Cathy has a special needs trust, but I don’t know the details,” she said. “And we’ll need to hash out what my responsibilities will be, and what social services she can receive.”

While no one knew what the future would bring, we developed a plan for Cathy for when the time came that she would need her sister to help out. Amelia learned about her sister’s state and federal benefits and how the trust worked. Louise and David were relieved that they’d finally made these preparations.

“Better to plan now, than scramble during a crisis,” Amelia pointed out.

Are you in a similar situation? If you’re a caregiver of a person with special needs, a care manager can assist you with long-term planning and guide you to the resources you may need.

© 2020, Growing Options Inc | Designed by The Agency by JewelCode